Materials for SSEN Distribution’s project to boost the electricity network in the North West Highlands recently arrived on site in a “highly” unusual way – coming in by helicopter to ensure minimal impact on the natural environment while also overcoming the access challenges of the remote location.

The 3-day airlift last month saw 162 wooden poles, drums of new overhead line and other essential kit transported one-by-one from SSEN’s temporary site at Poolewe and delivered along an 18km route stretching between Slattadale and Aultbea – delivery by air as opposed to the more traditional wheels-on-the-ground method has helped to preserve the local landscape and keep the environmental impact to a minimum.

SSEN’s £14.2m project is designed to make the electricity infrastructure across the area more robust, resilient and less susceptible to power cuts, as well as increasing network capacity to support the forecasted increase in low carbon technologies such as electric vehicles and heat pumps on the road to net zero.

Rebuilding the overhead line between Slattadale and Aultbea is a key part of the project and when full construction gets under way towards the end of May, SSEN will also be: 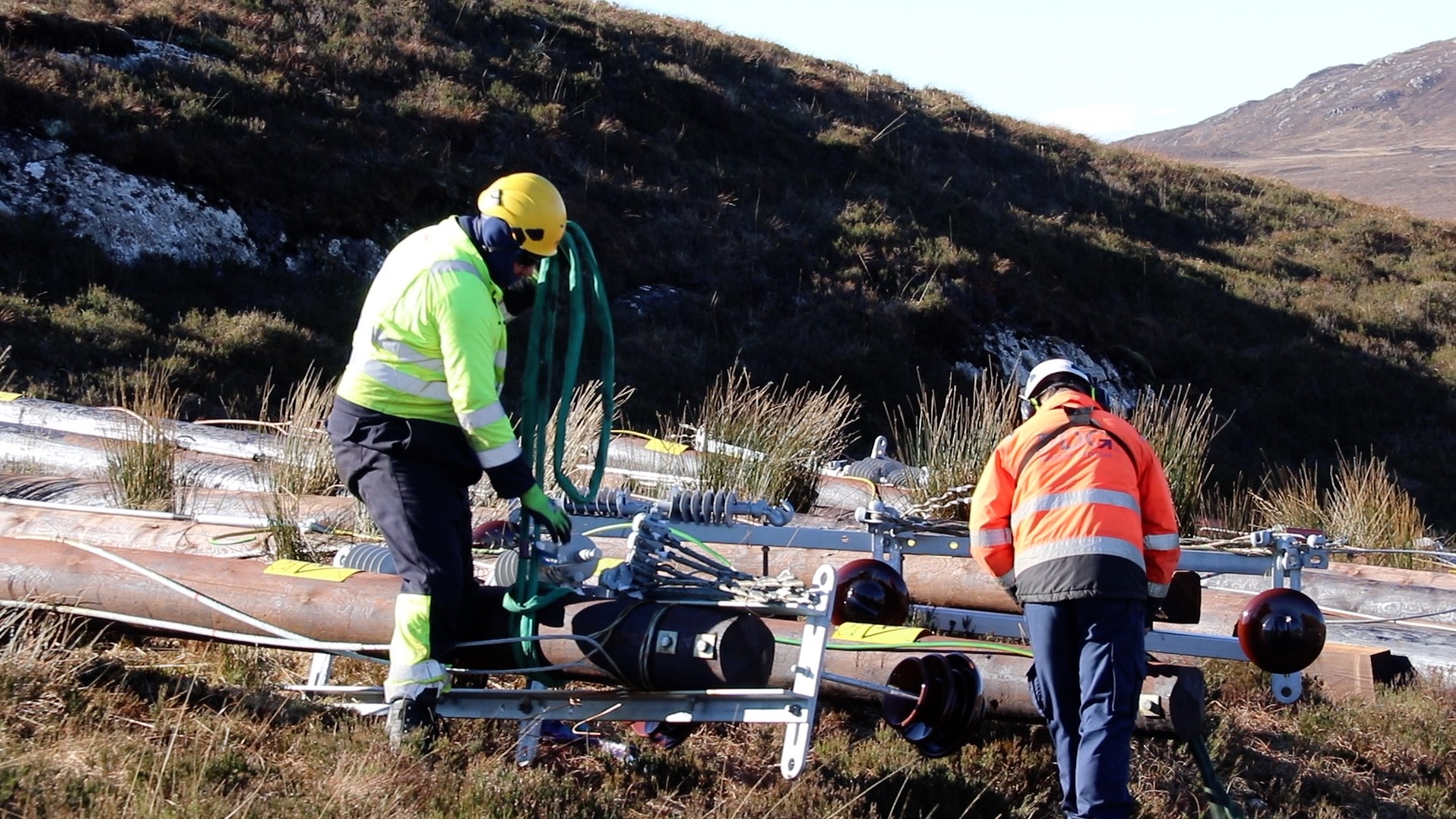 Teams will also be busy on the ground, carrying out major works to refurbish the substation at Aultbea and upgrade the equipment at its counterpart in Ullapool, as well as building a new "switching station" (which is similar to a substation), at Morefield Industrial Estate in Ullapool.

John Shanks, SSEN’s Project Manager, explains more about the benefits all of this work will bring to local communities:

“The new overhead lines we’re putting in are more robust and resilient, and in conjunction with the work we’ll be doing at our sites on the ground, will provide our engineers with greater flexibility in the ways they can restore customers' supplies should the power ever go off as we’ll be able to reconfigure or "re-route" supplies away from the section where the fault has developed, reducing the length of time that customers are without power.” 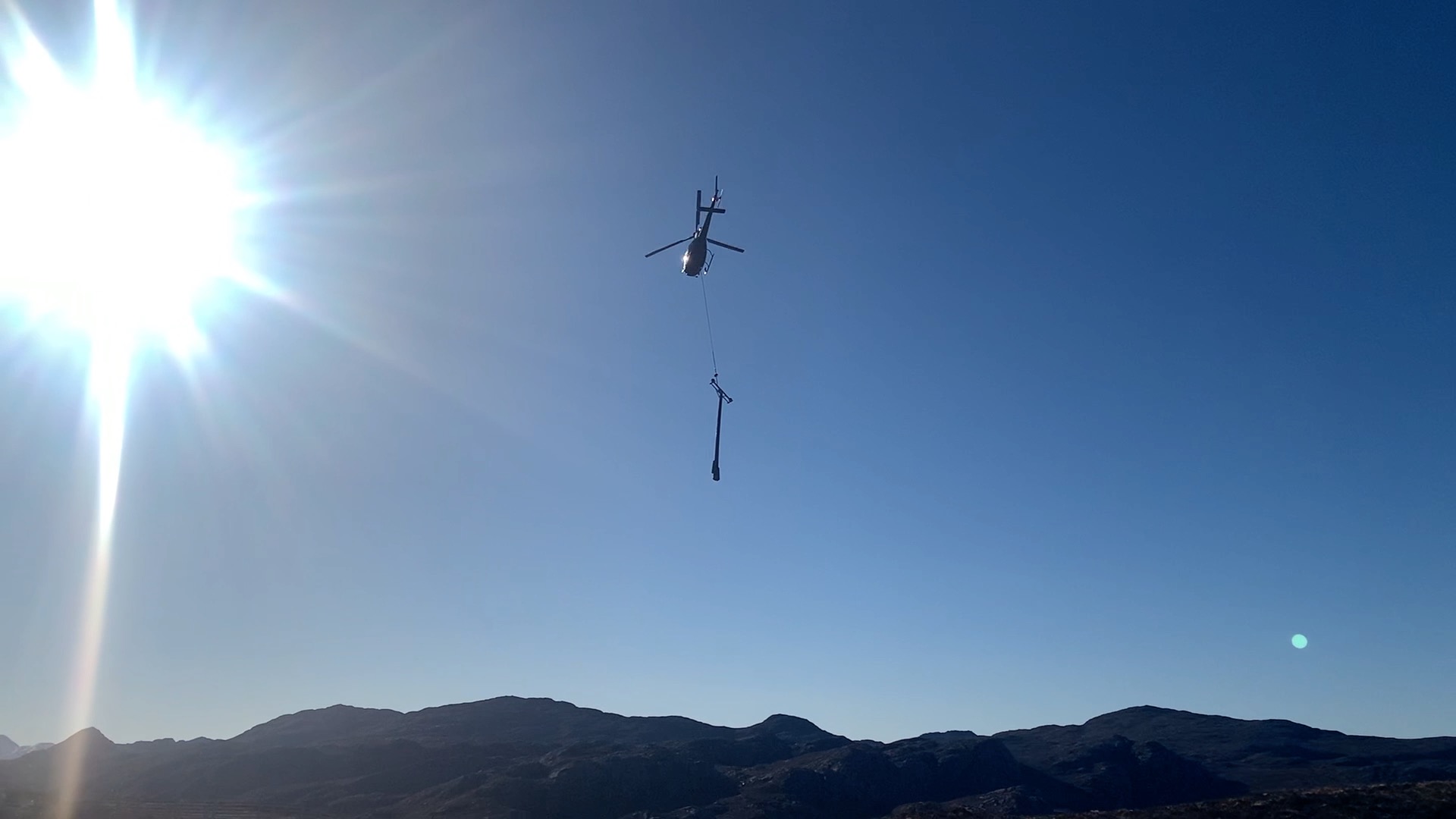 "As the drive towards net zero continues apace, the increase in low carbon technologies such as EVs and heat pumps means there will be more demands being placed upon our electricity network.

“Our £14.2m investment to upgrade the infrastructure between Aultbea and Ullapool is an essential part of our commitment to this low-carbon future, enabling the continuing uptake in these new technologies and ensuring that we can continue to to deliver a safe, secure and responsive network for both our existing and future customers across the North West Highlands.”

The main construction works on SSEN Distribution’s project are due to start towards the end of May and are scheduled to be completed in March next year.